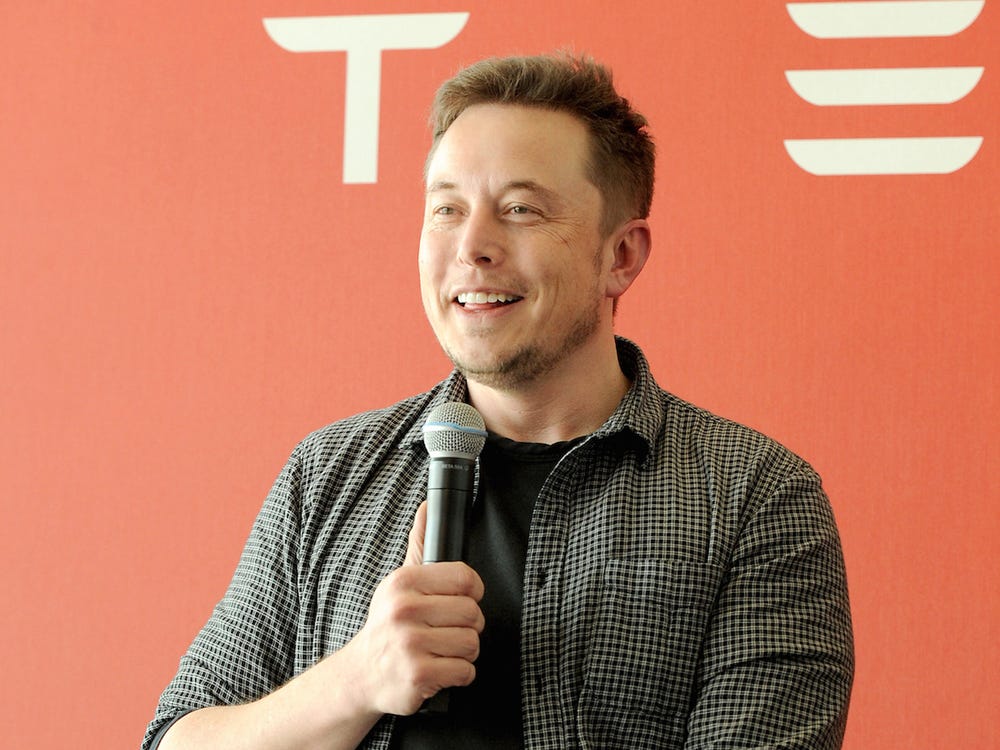 Elon Musk started a school called Ad Astra in the offices of SpaceX — and a new report has revealed that its curriculum is absolutely wild.

A new report from Ars Technica drew together information about the school, including a freshly uncovered document filed with the Internal Revenue Service (IRS), which revealed that Musk funds it to the tune of nearly half a million dollars.

Ad Astra (meaning “to the stars” in Latin) has not exactly been a secret since its launch in 2014, but details about what goes on at the school have been scant. Its website is enigmatic, containing only a logo, a contact email, and a portal for parents.

Musk, who has five sons, co-founded Ad Astra in Hawthorne, California with teacher Joshua Dahn. In an interview with entrepreneur Peter Diamandis last year, Dahn said that Ad Astra started out with just eight children in a conference room at SpaceX with glass walls.

The school now has around 40 students, around half of which are the children of SpaceX staff. The IRS document notes it will probably never exceed 50 students “because of the intense staff to student radio.”

Musk told a Chinese TV station about Ad Astra in 2015. “There aren’t any grades, making all of the children go in the same grade at the same time like an assembly line,” he said. Instead, children aged seven to 14 work together in teams, and while they do receive scores on their work, they do not receive letter-grades at the end of a semester. 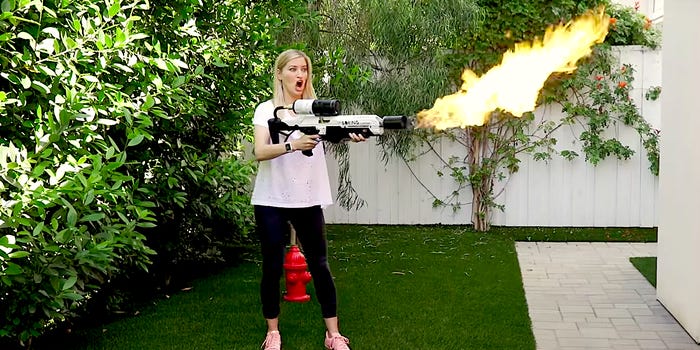 The curriculum at Ad Astra is unconventional to say the least. Students learn about artificial intelligence and how to give what is “essentially a TED talk,” according to Dahn. Ethics are also explored through hypothetical scenarios: For example, deciding who’s to blame for a factory which has polluted a nearby lake.

Sports and music are not on the curriculum — although there is dodgeball at lunch, and Dahn says one of the students is “probably objectively the best violinist under the age of 12 in the world.”

Instead, the children learn various coding languages (Scheme, Swift, and Scratch) and get to experiment with more applied science than in your average school science lab.

“We blow shit up,” says Dahn, talking about the school’s chemistry classes. The students also get to construct things in a module called “A-Frame,” from weather-balloons to battle-bots.

The children reportedly asked whether they could be allowed to incorporate flamethrowers and electromagnetic pulses into their robots. “The answer’s always yes,” says Dahn, laughing, “until you destroy the school.”

To encourage entrepreneurship Ad Astra also has its own unit of currency called the “Astra,” which the children are able to trade with each other.

“One of the things they do is three times a year there’s a marketplace called the Bazaar and at the Bazaar the kids have their own companies essentially,” Dahn said. He gives an example of a student who builds websites for his classmates, including one who makes “gourmet cookies.”

Musk foots the bill for Ad Astra, and according to the IRS document found by Ars Technica Musk gave the school $475,000 in 2014 and 2015. Dahn added: “It’s extraordinarily generous and it allows us to take any kid that sort of fits.”