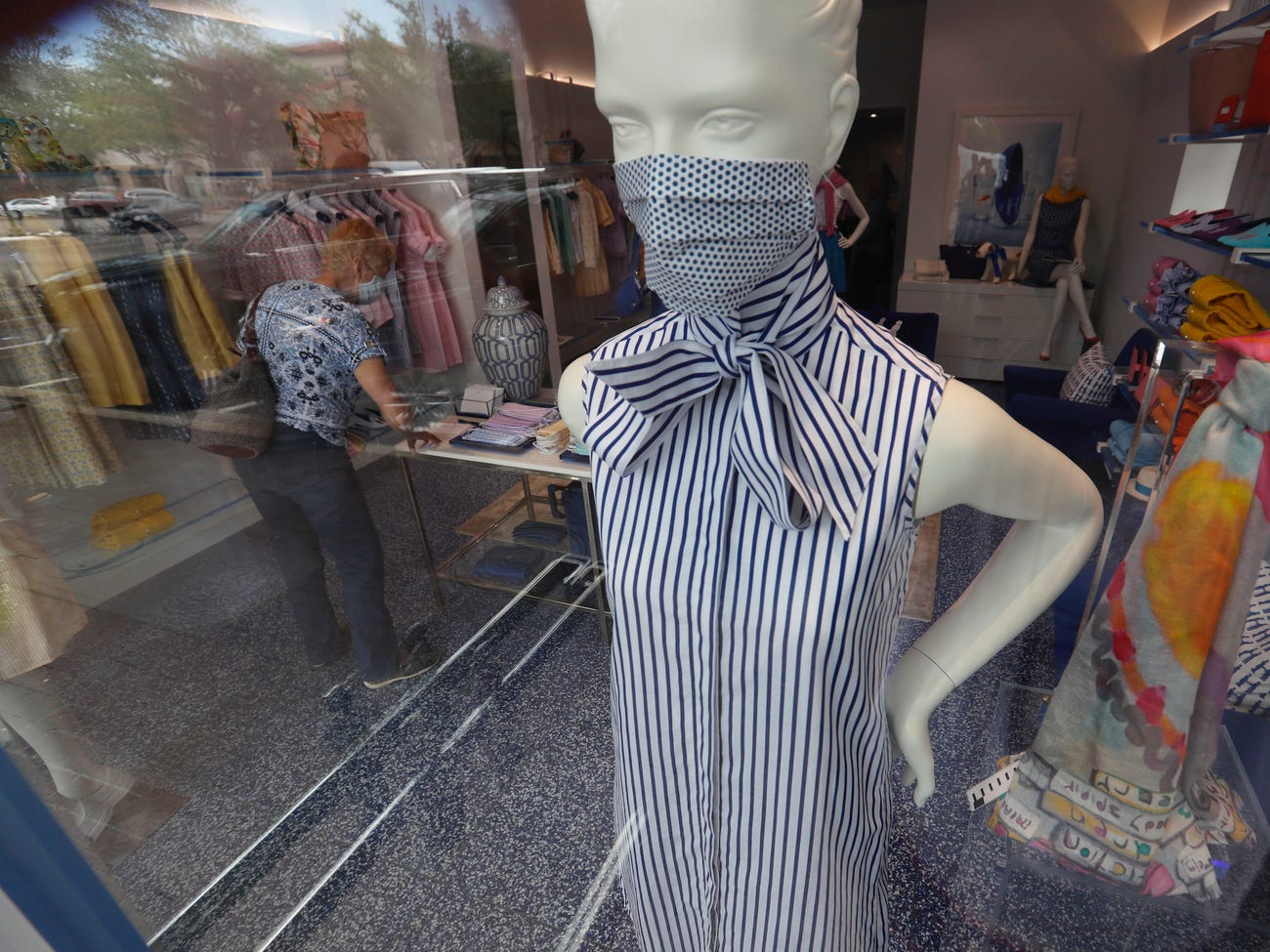 This summer, pretty much everything will be on sale.

As stores start to reopen in certain states, they’ll be working through a bottleneck of inventory unlike any they’ve seen before.

Stores will be working through piles of clothing that they were trying to sell back when stores were forced to shutter in March. Since clothing is inherently so tied to the seasons, stores will want to get rid of that inventory right away — and that means discounting.

“It’s not easy to sell Easter dresses in August or September,” Sole said.

Apparel retailers ran similarly deep discounts online throughout April when stores were closed across the US. That trend is likely to continue in brick-and-mortar stores once they’re fully open again, in an event comparable to Black Friday. 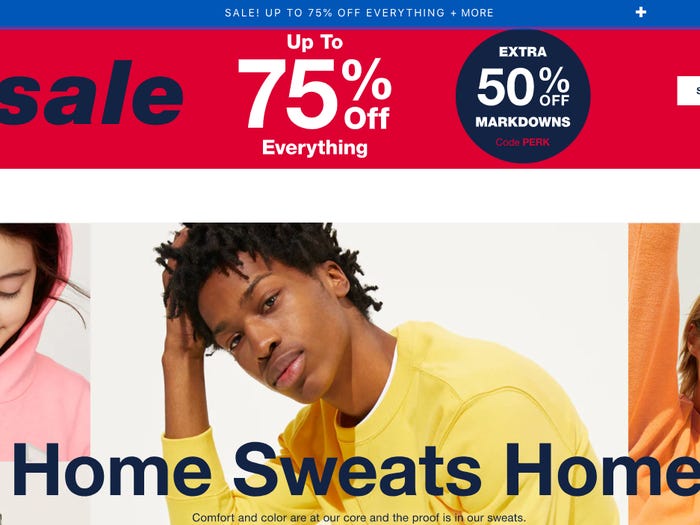 In April, while all of its stores were closed, Gap was offering deep discounts online.

While low prices will be welcomed by consumers — especially those who are less economically secure than they were before the coronavirus pandemic hit — retailers are typically reluctant to discount their products. Discounts can be damaging to their brand, and if promotions get too deep, stores are no longer making much money on their goods.

Clothing companies have few options for moving inventory aside from heavy discounting. Some may decide to pack away basics that are less seasonal and bring them back to stores next year. Manny Chirico, the CEO of PVH, which owns Tommy Hilfiger and Calvin Klein, said during an earnings call on April 2 that the company would consider such a solution.

Retailers can also consider adapting production cycles, especially when it comes to “seasonless” items, like clothes for exercise, for example.

“Typically people will buy that at any time of the year,” Sole said. “So there’s no need to discount that product, because even if there’s a little bit too much inventory right now, chances are what they can do is just stop making new yoga pants until they’ve sold all the ones that they have on hand.”

“[Some] companies all stopped ordering and making goods and clothes during this time period. So essentially, unlike any other crisis, companies were able to put their lives and their businesses on hold,” Siegel said.

After a period of heavy discounting, things could be back to normal, he said. But, that all depends on whether people will feel safe enough to go to stores, as well as whether their budget will allow for discretionary purchases.