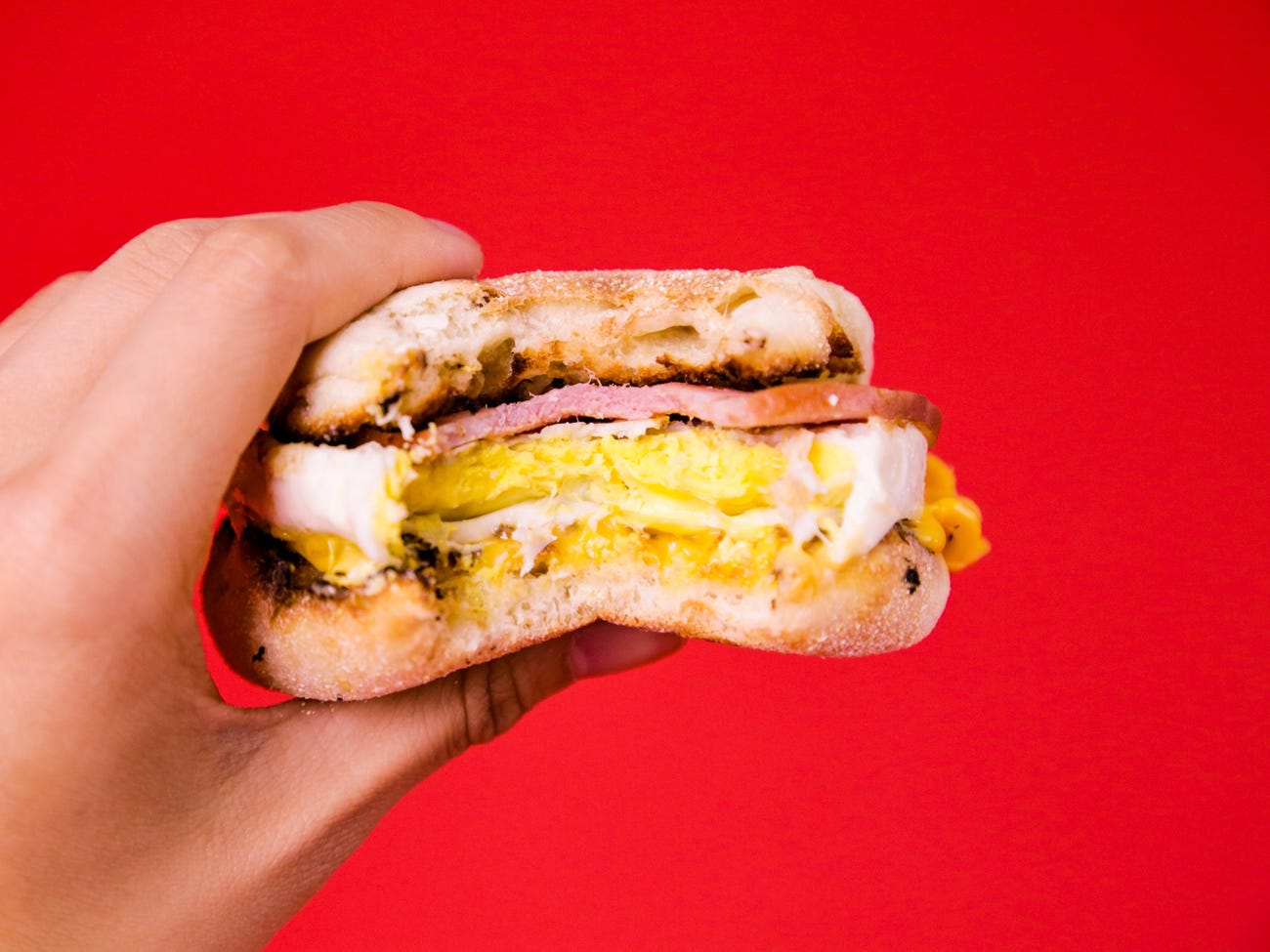 In a Twitter video that has over 1.1 million views, a police officer starts crying while telling viewers that she was made to wait for her McDonald’s meal after ordering ahead.

A Twitter user who posted the video wrote, “Stacey who has been a cop for 15 yrs went to @McDonalds She paid for it in advance and this is how she gets treated for being a cop [sad face emoji, angry face emoji] Come on America. We are better than this.”

The police officer, identified by the Twitter user as “Stacey,” films herself describing her experience waiting a long time for her McMuffin meal.  In the video “Stacey” notes that she has paid ahead of time “so people don’t pay for my stuff because I just always like to pay for it myself.” She appears to be referencing the common practice of police officers being given free food and drinks at restaurants.

The Twitter user who posted the video also posted the phone number for the McDonald’s that “Stacey” went to, encouraging others to call and express their outrage. Some Twitter users commented in support of the police officer, with a few even calling for a boycott of McDonald’s.
Others lampooned her for crying over what they perceived to be a trivial matter.

This isn’t the first time in recent memory that fast food chains have been pulled into the policing debate that currently has America’s full attention.

Earlier this week, three New York police officers went to the hospital after consuming milkshakes from Shake Shack which they said contained suspicious substances. Police unions and associations condemned the incident as a targeted attack on police officers. But an NYPD investigation into the incident found no criminality by Shake Shack’s employees, instead discovering that a cleaning solution hadn’t been thoroughly rinsed from a milkshake machine.

In January, a cop resigned after admitting he had written “f—ing pig” on his own McDonald’s receipt and blaming an employee for it. In December, Starbucks addressed allegations from police officers who said they were denied service in Riverside, California, saying the officers were made to wait “five minutes.”

Fast-food chains are being increasingly influenced by consumers to take a stance against police brutality. While many have released statements in support of the Black Lives Matter movement, some activists are asking for companies to take more concrete action to combat systemic racism.