A liberal status symbol now has a founder who is moving to the right. 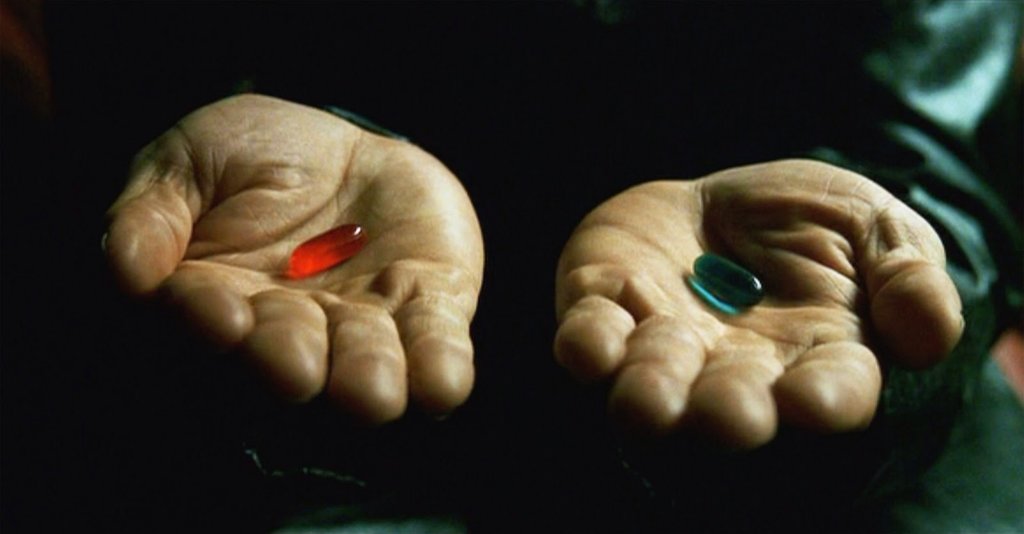 Owning a Tesla, the luxurious electric car, is a major liberal status symbol. It signals nothing more than good taste — the perfect balance of wealth with care for fossil fuels. But the man behind the brand is crafting a very different persona online that may now prove to be a challenge for his fans.

Elon Musk, the bombastic head of Tesla and SpaceX, exhorted his 34 million Twitter followers on Sunday to “take the red pill.” The comment was quickly embraced by his followers, including Ivanka Trump, President Trump’s elder daughter, who announced that she had taken the pill already.

The exchange referred to a scene from “The Matrix,” the 1999 science fiction action film. But the meaning of “red pill,” and the idea of taking it, have since percolated in online forums and become a deeply political metaphor. And with Mr. Musk and Ms. Trump, the phrase is now lodged more fully into the mainstream.

So Tesla owners are having to grapple with a car that carries a few new connotations.

“Honestly, Musk is becoming a liability and the Tesla board needs to seriously consider ousting him,” wrote Markos Moulitsas, author of “The Resistance Handbook: 45 Ways to Fight Trump.” “And I say that as a proud owner of a Tesla and a SpaceX fanatic who truly appreciates what he’s built.”

So what is the red pill?

In “The Matrix,” the movie’s hero, Neo, played by Keanu Reeves, is given the option to take a pill that lets him see the truth.

The world he thinks is real turns out to be an entertaining lie; his body is actually trapped in a farm where people are being used as human batteries. Taking the blue pill would let him return to living in the ignorant but blissful lie, while taking the red pill would launch him into an arduous journey through a brutal but fulfilling reality.

The idea of taking the red pill later grew to mean waking up to society’s grand lies. It was embraced by the right, especially by members of its youngest cohort who organized and spent their time in online forums like Reddit and 4chan.

The truth to be woken up to varied, but it ended up usually being about gender. To be red-pilled meant you discovered that feminism was a scam that ruined the lives of boys and girls. In this view, for a male to refuse the red pill was to be weak.

Red Pill forums were often filled with deeply misogynistic and often racist diatribes. The more extreme elements splintered into groups like involuntary celibates (“incels”) or male separatists (Men Going Their Own Way, or MGTOWs). Conferences like the 21 Convention and its sister convention, Make Women Great Again, sprang up to gather red-pilled men. Being red-pilled became a sort of umbrella term for all of it.

As these conversations seeped into the mainstream, pulled along by a host of other internet language from message boards to establishment Republican conversations on sites like Breitbart, the meaning broadened and got watered down. To be red-pilled can now mean being broadly skeptical of experts, to be distrustful of the mainstream press or to see hypocrisy in social liberalism.

What’s going on with Elon Musk?

Mr. Musk has been pretty wild online for years now, which has made him a major internet celebrity with devoted fans who call themselves Musketeers. There are fan pages like Musk Memes with nearly 100,000 followers, and a Reddit page with 200,000 members in constant, extremely active conversation.

Most recently, Mr. Musk has been a prominent skeptic online of the coronavirus, calling the response to it a “panic” and “dumb” and wrongly predicting close to zero new cases by the end of April. As of Tuesday, there were more than 90,000 deaths from the virus and more than 1.5 million cases in the United States alone. 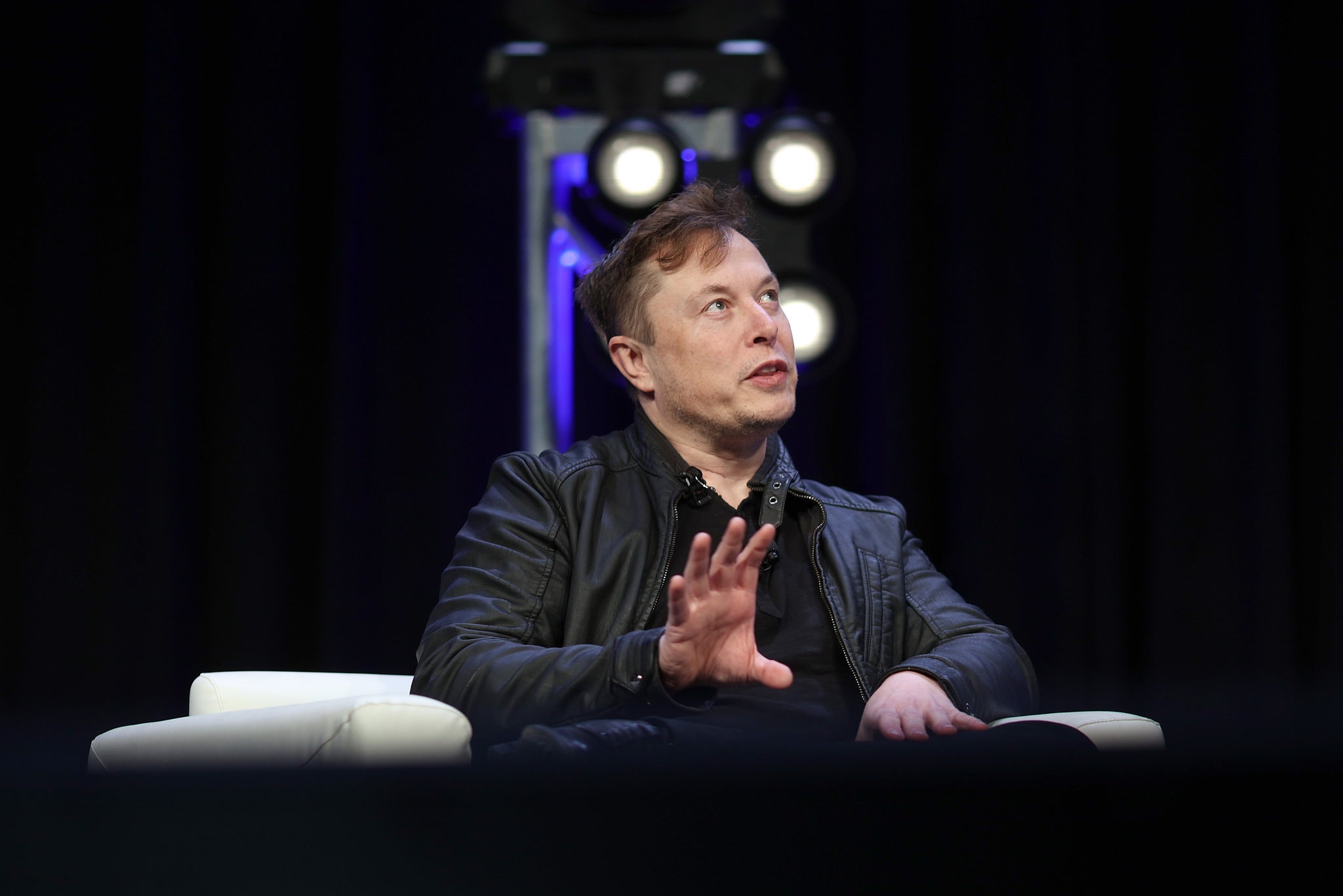 The Tesla chief Elon Musk has railed against pandemic policies. 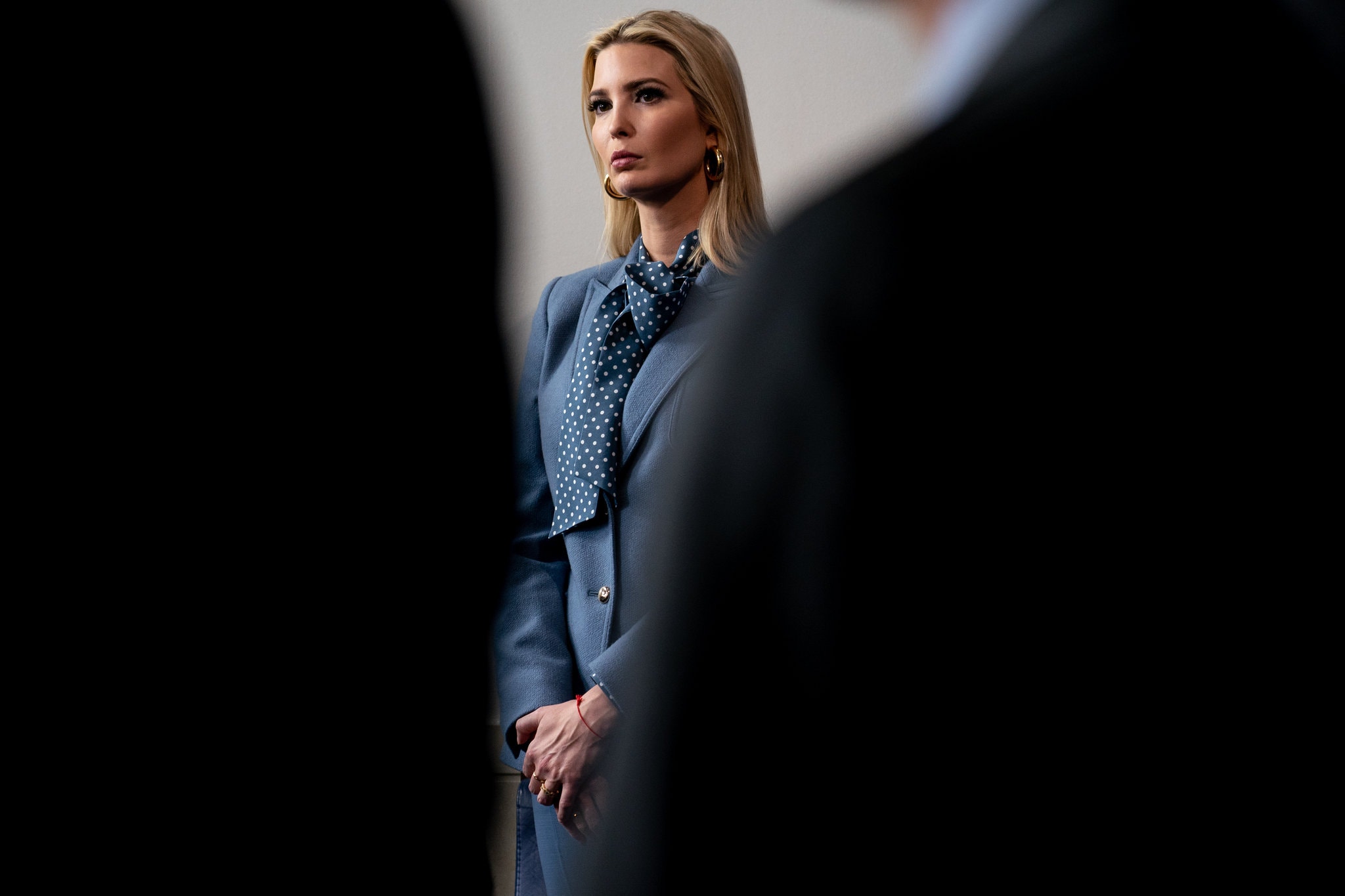 Ivanka Trump replied to Mr. Musk that she had already taken the red pill.

The night before Tesla’s earnings were released last month, Mr. Musk tweeted an anti-lockdown rallying cry: “FREE AMERICA NOW.” He had a showdown with local lawmakers, threatening to move Tesla headquarters out of California and deciding to reopen a Tesla factory in Fremont, Calif., despite the local county’s restrictions to prevent the virus from spreading. When State Assemblywoman Lorena Gonzalez objected on May 9 with an obscene tweet, Mr. Musk responded, “Message received.”

Defending his reopening of the Tesla factory, Mr. Musk wrote on Twitter that he would be on the factory floor and offered himself up to authorities. “I will be on the line with everyone else,” he posted on May 11. “If anyone is arrested, I ask that it only be me.”

This month, he and his girlfriend, Claire Boucher, the musician known as Grimes, had a child and named him X Æ A-12. And Mr. Musk announced that Tesla shares were too high and that he was selling almost all his possessions to the point of owning no house.

“We have a phrase, it’s E.M.M. — Elon Moves Markets,” said Bill Selesky, an analyst at Argus Research who tracks how Mr. Musk’s messages impact Tesla’s stock price. “People want to listen to him no matter what he says. He tends to be thought of as a great visionary.”

Mr. Selesky said even Mr. Musk’s detractors parsed every tweet and utterance. “Plus, if you have a Tesla, nobody can ever complain about you because you’re good for society,” he added.

This leads back to Mr. Musk’s message on Sunday, telling his followers to take the red pill.

No. Lilly Wachowski, a “Matrix” co-creator, told Mr. Musk and Ms. Trump in colorful language on Twitter that they could take a hike.

There has long been a strain of men’s rights activism in Silicon Valley, exemplified by James Damore, a former Google engineer who was fired after writing a memo arguing that the reason there are fewer female engineers is biological differences rather than discrimination.

Mr. Damore became a folk hero for a simmering movement in the technology industry of people who thought the efforts toward 50/50 representation at tech companies were absurd. Cassie Jaye, who calls herself a former feminist, made a 2016 documentary about the Red Pill community and said it had flourished in the tech world.

But the more common phrase in Silicon Valley to signal contrarian thinking is “narrative violation,” which is often used to describe an event that cuts against the mainstream media’s consensus on a topic. The idea is that there is a story being told about the world and how it works, but that the story is too simplistic to be entirely true and an event occasionally pops up to remind people of that.

Why does any of this matter?

Few products today are as deeply entwined with a person’s brand as Tesla is with Mr. Musk, and so his comments can feel personal for Tesla drivers.

“As a Tesla owner, a 47-year-old male recovering from Covid-19, and someone very concerned simultaneously about the environment, the economy, my kids’ and my parents’ future, this ain’t great,” said Jeff Guilfoyle, a product manager at FireEye in San Diego. “This disease is no joke, and the long-term health impacts are unknown for survivors.”

Many have implored Mr. Musk online to stop.

Raja Sohail Abbas, the chief executive of an outpatient psychiatric clinic in Allentown, Pa., wrote: “I am a Tesla owner and love the company. You have to stop being an idiot about this.”

“Tesla owner and Fan here, but this was a disappointing tweet despite the frustrations of and holdups,” added Alex Goodchild, a D.J. in Brooklyn. “Words are weapons especially when used during situations like the one we’re currently experiencing. You sound just like Trump in this tweet.”

The debate has riven the Tesla community.

“The last two months, there’s been this polarization in the Elon Musk fan club,” said Paula Timothy-Mellon, a technology consultant who moderates that LinkedIn-based fan club, which has 22,000 members. “There are those who are believers in these California guidelines and there are those in favor of his push to re-open Tesla.”

Driving a Tesla often carries great symbolism for the owner (and observers).

He added that he did not think the red pill comment meant any big new political awakening from Mr. Musk.

Asked to explain his thinking, Mr. Musk pasted an image of the Urban Dictionary definition of red pill in an email. It read:

“‘Red pill’ has become a popular phrase among cyberculture and signifies a free-thinking attitude, and a waking up from a ‘normal’ life of sloth and ignorance. Red pills prefer the truth, no matter how gritty and painful it may be.”