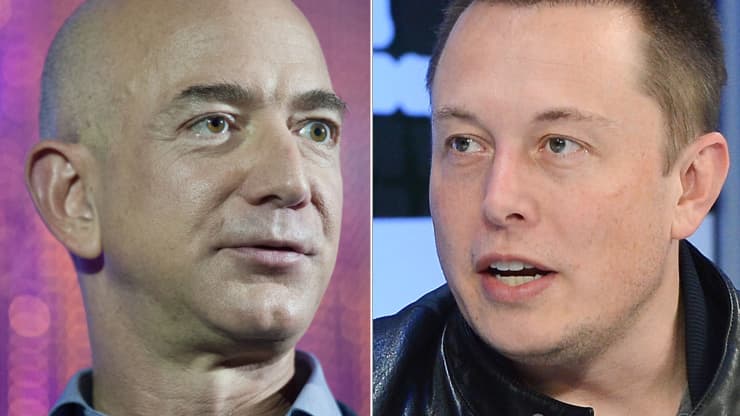 The two richest men on the planet are sparring in front of federal regulators over the massive satellite internet projects their companies are developing.

SpaceX CEO Elon Musk took to Twitter on Tuesday, as his company works to persuade Federal Communications Commission officials that it should allow SpaceX to move some of its Starlink satellites to lower altitudes than originally planned.

Jeff Bezos’ Amazon has been among companies that have disputed SpaceX’s request, on the grounds that the modification would interfere with other satellites.

“It does not serve the public to hamstring Starlink today for an Amazon satellite system that is at best several years away from operation,” Musk said in a tweet.

Amazon responded to Musk’s comment in a statement to CNBC.

“The facts are simple. We designed the Kuiper System to avoid interference with Starlink, and now SpaceX wants to change the design of its system. Those changes not only create a more dangerous environment for collisions in space, but they also increase radio interference for customers. Despite what SpaceX posts on Twitter, it is SpaceX’s proposed changes that would hamstring competition among satellite systems. It is clearly in SpaceX’s interest to smother competition in the cradle if they can, but it is certainly not in the public’s interest,” an Amazon spokesperson said.

Starlink is SpaceX’s plan to build an interconnected internet network with about 12,000 satellites, designed to deliver high-speed internet to anywhere on the planet. With more than 1,000 satellites so far in orbit, SpaceX began a public beta program in October. Initial service is priced at $99 a month, in addition to a $499 upfront cost to order the Starlink Kit, which includes a user terminal and Wi-Fi router to connect to the satellites.

Meanwhile, Amazon has been working on its own satellite internet called Project Kuiper. It plans to launch 3,236 internet satellites into low Earth orbit — a system that would compete with Starlink. While Amazon in December passed a critical early hardware milestone for the antennas it needs to connect to the network, it has yet to begin producing or launching its satellites.

The FCC in July authorized Amazon’s proposal for Kuiper, which the company says it will invest more than $10 billion in to build. 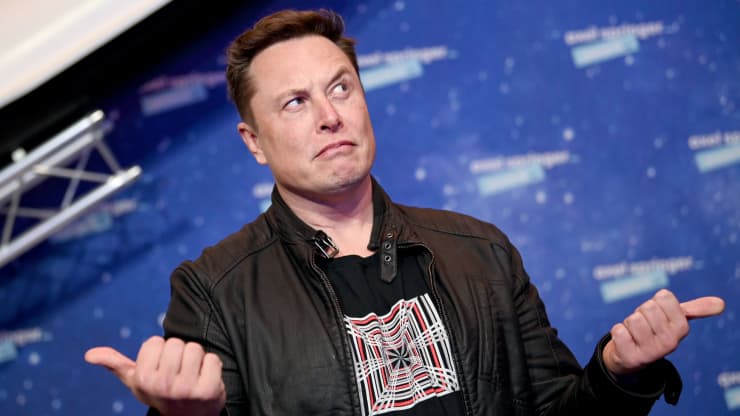 Musk’s comment comes after SpaceX director David Goldman spoke with FCC officials late last week to discuss the company’s proposal to move some of the Starlink satellites to lower altitudes.

In a presentation to the FCC, Goldman highlighted that Amazon representatives have had “30 meetings to oppose SpaceX” but “no meetings to authorize its own system,” arguing that the technology giant is attempting “to stifle competition.”

In December, representatives of Amazon spoke with FCC chairman Ajit Pai about SpaceX’s request to modify its Starlink plans. Amazon asked that the FCC limit SpaceX’s satellites to a minimum altitude of 580 kilometers until the regulator “fully evaluates the detailed record on the significant interference concerns” that Amazon believes are presented SpaceX’s modification.

“SpaceX has indicated that it is capable of operating its system without exceeding 580 km and has not demonstrated why such a condition should not be effective immediately,” Amazon corporate counsel Mariah Dodson Shuman wrote in a letter to the FCC.

Both companies’ satellite networks represent ambitious projects, with SpaceX, like Amazon, saying its network will cost about $10 billion or more to build. 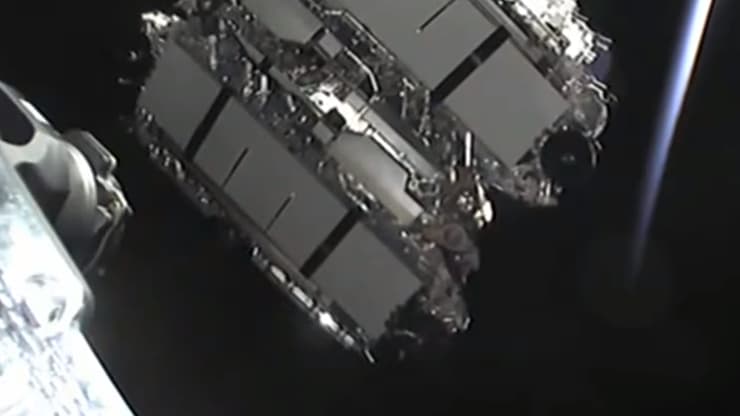 But SpaceX leadership estimates that Starlink could bring in as much as $30 billion a year, or more than 10 times the annual revenue of its rocket business.